By Matt Porter For Mailonline

The Premier League has announced it is teaming up with EA Sports to introduce the ePremier League, an esports tournament kicking off next year.

It will give FIFA 19 players across the country a chance to represent actual Premier League clubs as they compete to reach the ePL Final in March, 2019.

The finals, one for Xbox and one for PlayStation, will take place in London and be broadcast live on Sky Sports and Premier League social media channels. 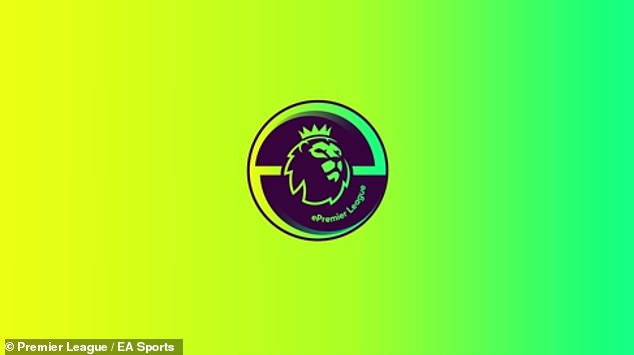 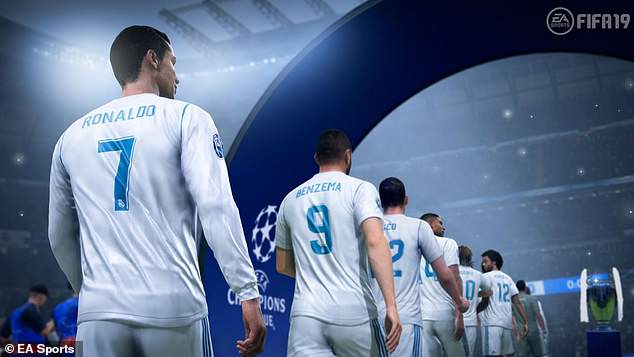 EA Sports' new game FIFA 19 came out last week, and millions around the world are playing it

Premier League stars are no stranger to FIFA and esports. A lot of them play, and take pride in the ratings they have in the game.


Plus, several players, such as Christian Fuchs and Mesut Ozil, are getting into esports in a big way with their own teams.

The tournament will take place over three months, starting in January next year. However, hopeful players will be able to sign up for the ePL starting from December 3.

In January, the online qualification tournament begins. On each platform, players will compete in a cup format to find the top 16 finalists for Xbox and PlayStation.

From February to March, the top 16 players for both consoles will face each other in a half-day tournament to determine the club representative for each platform.

All 20 Premier League clubs will have a live playoff round, giving two competitors a final shot to advance to the ePL final.

The final will take place over two days, from March 28-29. 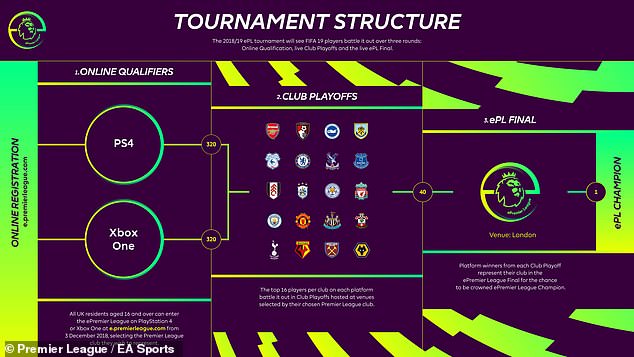 The tournament will take place over three months, with online qualifiers, playoffs and the final 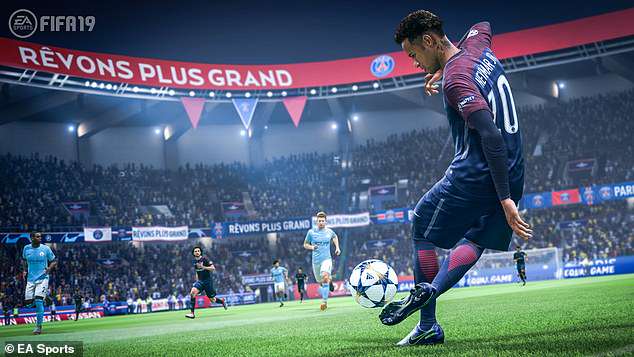 FIFA has been growing as an esport over the past few years, with more ways to compete

'We know that millions of fans play FIFA and this new esports competition will provide our clubs with an exciting opportunity to engage with them. We can't wait to get started with the opening online rounds in January 2019.'

Existing FIFA esports professionals will be eyeing the ePL with particular interest, as the tournament will also grant FIFA 19 Global Series Points, which are used to qualify for the Global Series Playoffs on the way to the eWorld Cup.

This year, the winner of the eWorld Cup, Mosad 'Msdossary' Aldossary, took home £200,000 in prize money from the final, which was held at London's O2 Arena.

There's no word yet on what the prize money for the ePremier League will be. 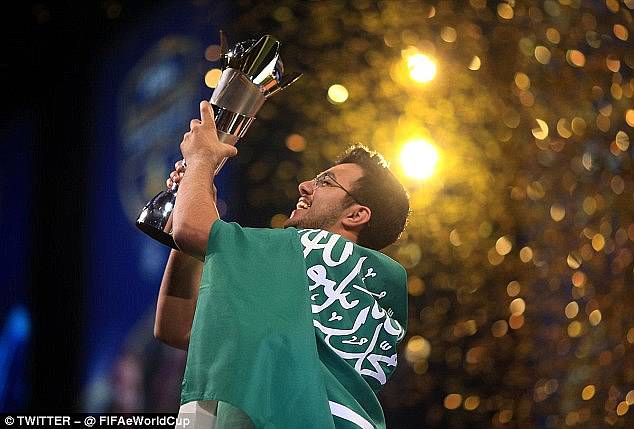 The winner of this year's FIFA eWorld Cup, nicknamed Msdossary, won £200,000 in prizes

'Through the ePL, this partnership carves a critical path forward in expanding competition not only for players, but for the hundreds of millions watching Premier League games who now can support their club on the virtual and the traditional pitch.'

'Having the most popular football league in the world commit to competitive gaming in this expansive fashion we believe only accelerates the community's enthusiasm for both FIFA Competitive Gaming and the Premier League.'

West Ham United are also getting in on the esports act with their own FIFA 19 tournament. Along with partner Basset & Gold, there will be a £25,000 prize pool for the tournament, the finals of which will be held at the London Stadium on October 28. 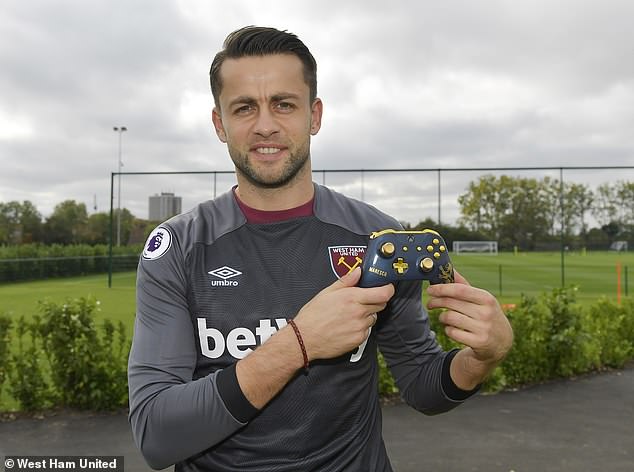 West Ham are also holding an esports competition, with the finals held at the London Stadium

The inaugural ePremier League esports tournament kicks off next year

Get the eSports RSS feed